We’ve been looking through the numbers and tallying up which stories drew your attention during the year.

We decided to share the findings with you, our loyal and wonderful readers, so we can reminisce together.

For the final 10 days of 2021, we’re offering up a snapshot of the top 10 stories from each of Golfweek’s most popular sections, including travel, the PGA and LPGA tours, instruction and amateur golf.

Today it’s instruction, which is led by Steve Scott, who has worn many hats, including professional at the Outpost Club, founder of the Silver Club Golfing Society and PGA Tour Live analyst.

It was a big year for Steve, who celebrated the 25th anniversary of one of golf’s historic moments recently passed when Tiger Woods attempted to claim an unprecedented third straight U.S. Amateur Championship conducted at Pumpkin Ridge GC.

His opponent was none other than our Steve, who, in a gracious move that follows golf etiquette, told Woods he had to move his mark back during a key putt. If Scott would have stayed silent, Tiger’s run would have certainly been derailed, but an act of sportsmanship still rings true a quarter-century later.

“Hey, Tiger – you need to move your mark back,” was released earlier this year (Skyhorse Publishing, $19.99), and is available at movethatback.com.

Here are the top 10 instruction posts of the year, as clicked on by you, our readers:

10. How to hit out of a fairway bunker 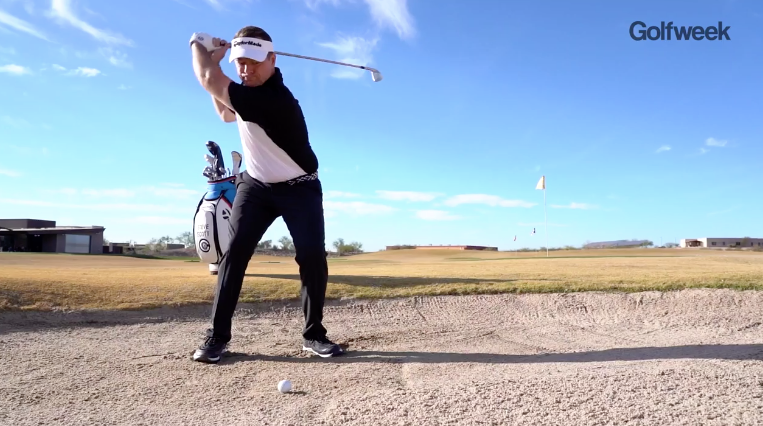 If you want to hit it solid out of fairway bunkers, approach it shallow and avoid the chunkers.

In this episode, Steve gives you a great tip on how to properly hit out of a fairway bunker.

Here’s the entire video, which will help you shave strokes off your game. 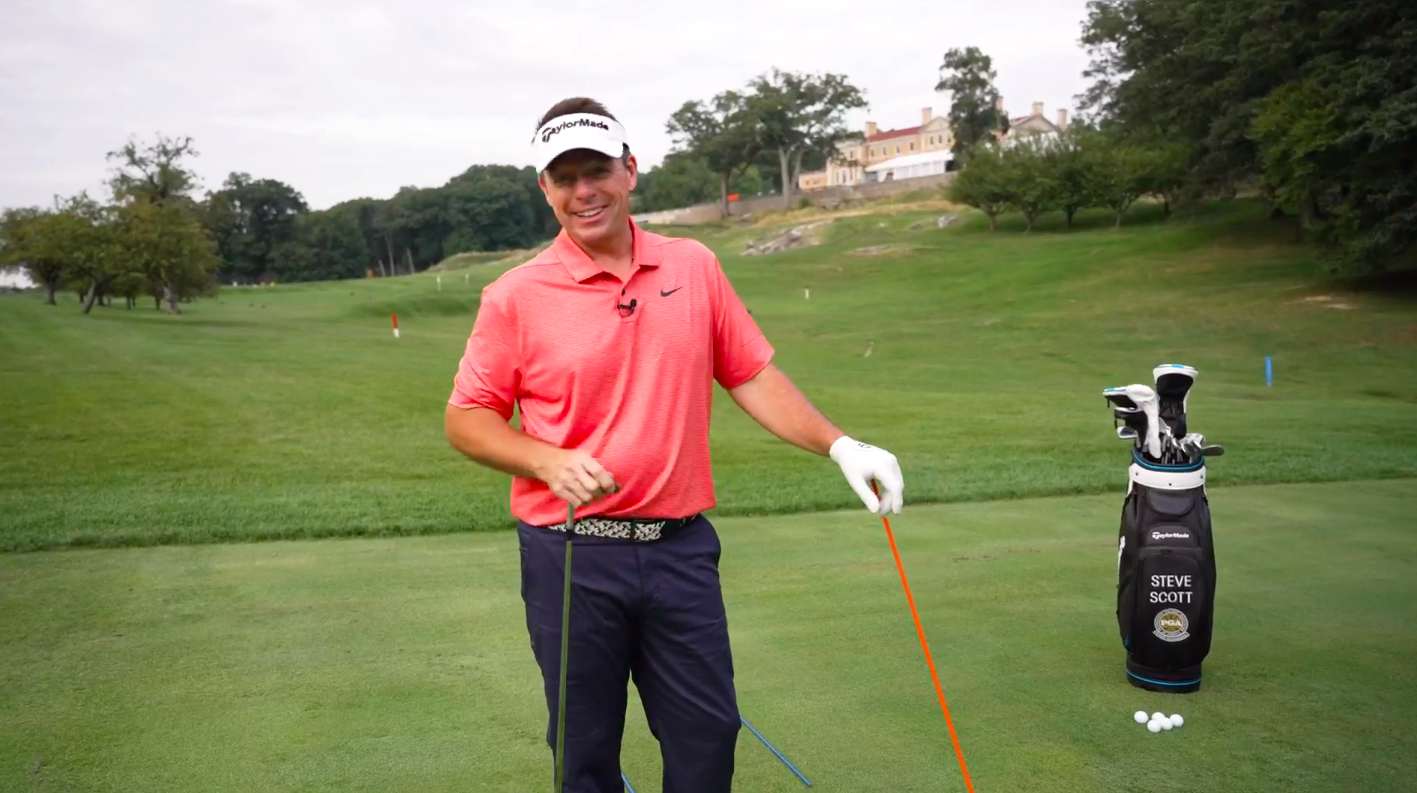 Steve explains that a great way to stay on plane is by staying in your lane.

Steve uses an alignment stick drill that helps you easily keep everything aligned, thus giving you a great swing plane.

Here’s a link to the tip.

8. Allow gravity to help set up a shot 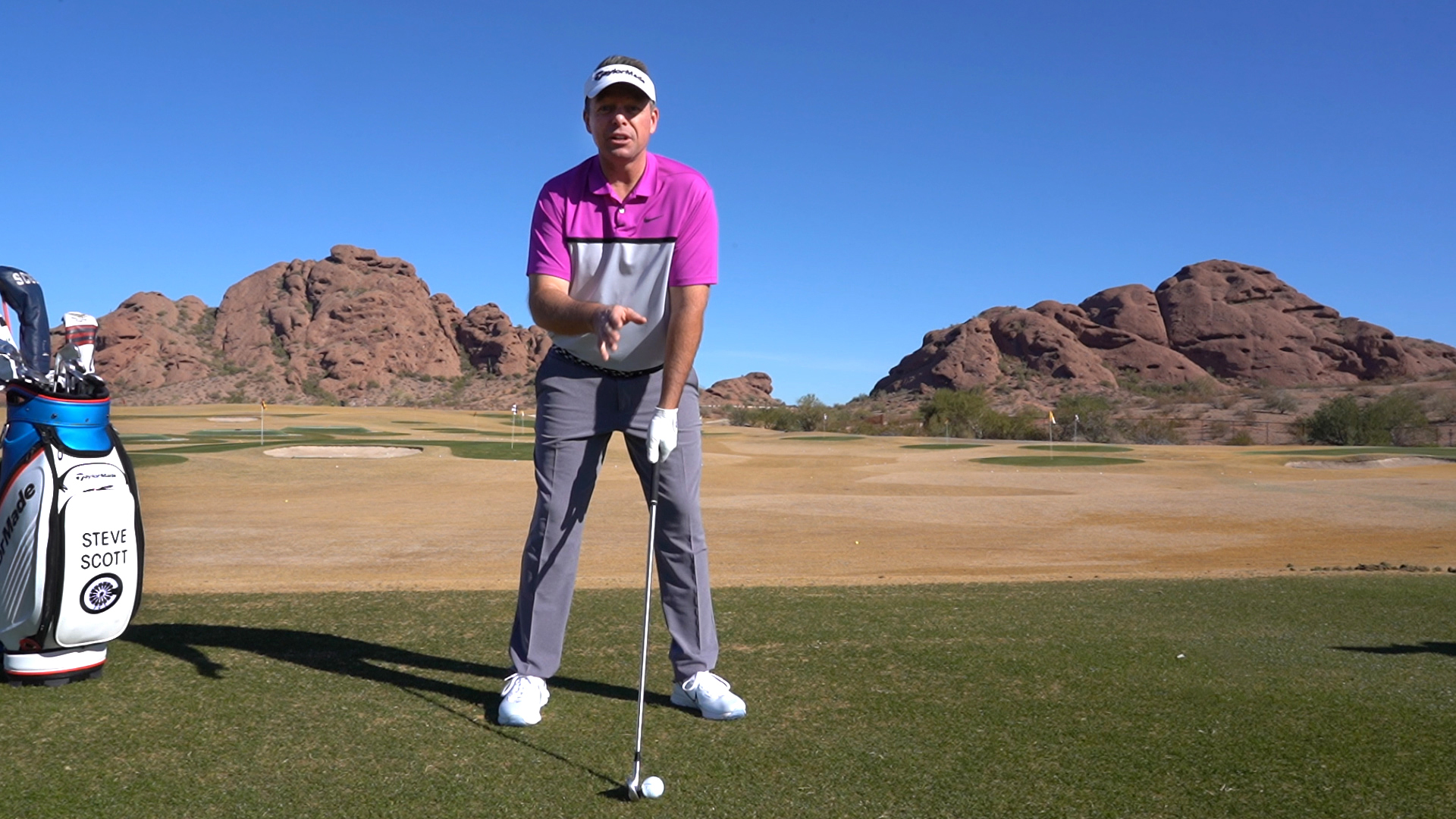 Want a setup fit for a queen or king, you’ve got to let gravity do its thing.

In this episode, our director of instruction gives you a great tip that will allow proper spacing between the hands and the body.

Here’s a look at the video from Steve, all shot at the gorgeous practice facility at Arizona State University.

7. Push and pull for more power 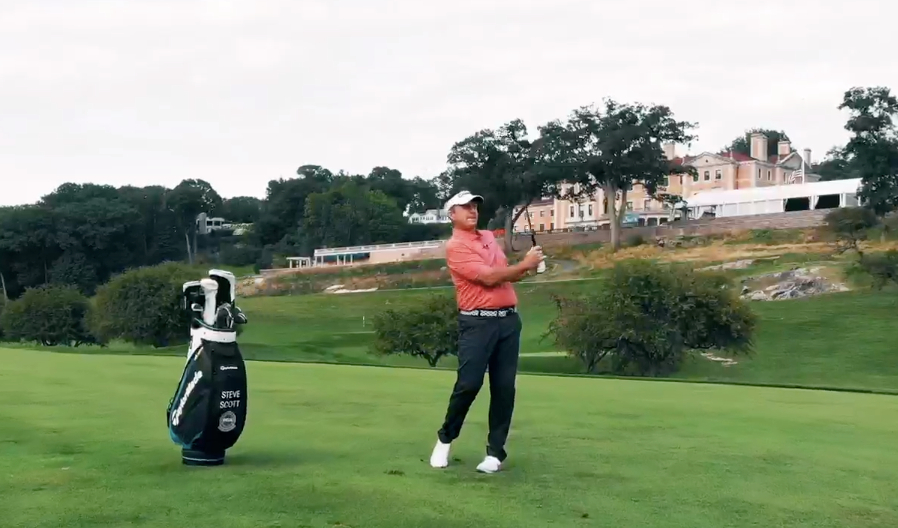 Using the lead hand is such a key component of a good golf swing.

Steve walks you through a simple drill that will help you make sure to handle this properly, ensuring you’ll get the most out of each swing you take.

Here’s a look at the video, which was shot at Sleepy Hollow Golf Club, just outside New York City.

6. Keep your hips and hands together 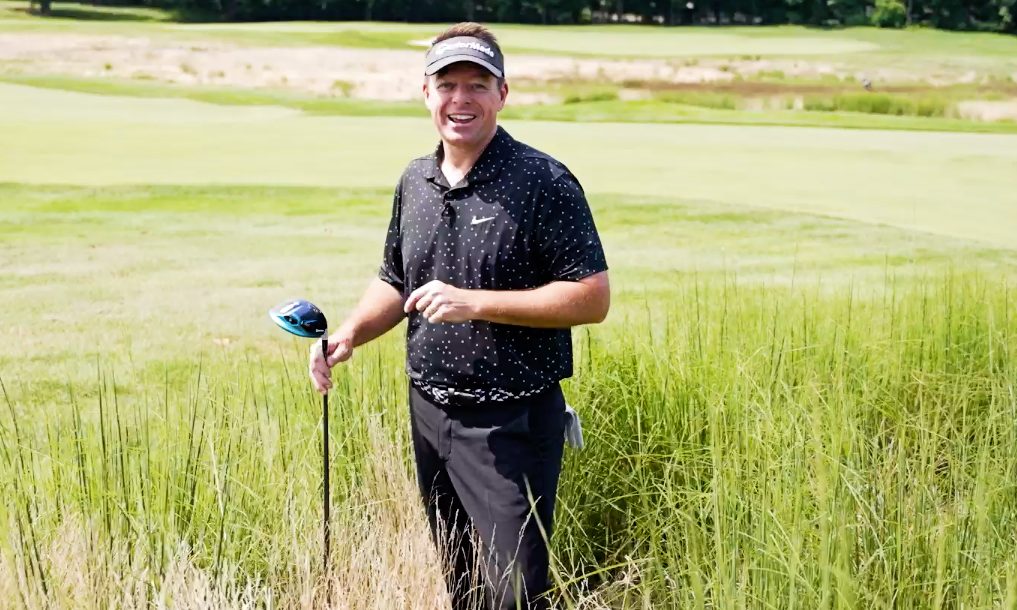 Most amateur golfers, in an effort to add more distance off the tee, swing primarily with the upper body. Now, what does this cause in the golf swing? Most of the time, this move will result in an over-the-top action, producing huge pulls or a ball flight that closely resembles that delicious yellow fruit.

How do you fix it? Steve explains his “hips and hands together” swing thought, and how the feeling of your hips firing, then your hands, can get your swing back on plane.

5. Maximizing distance off the tee 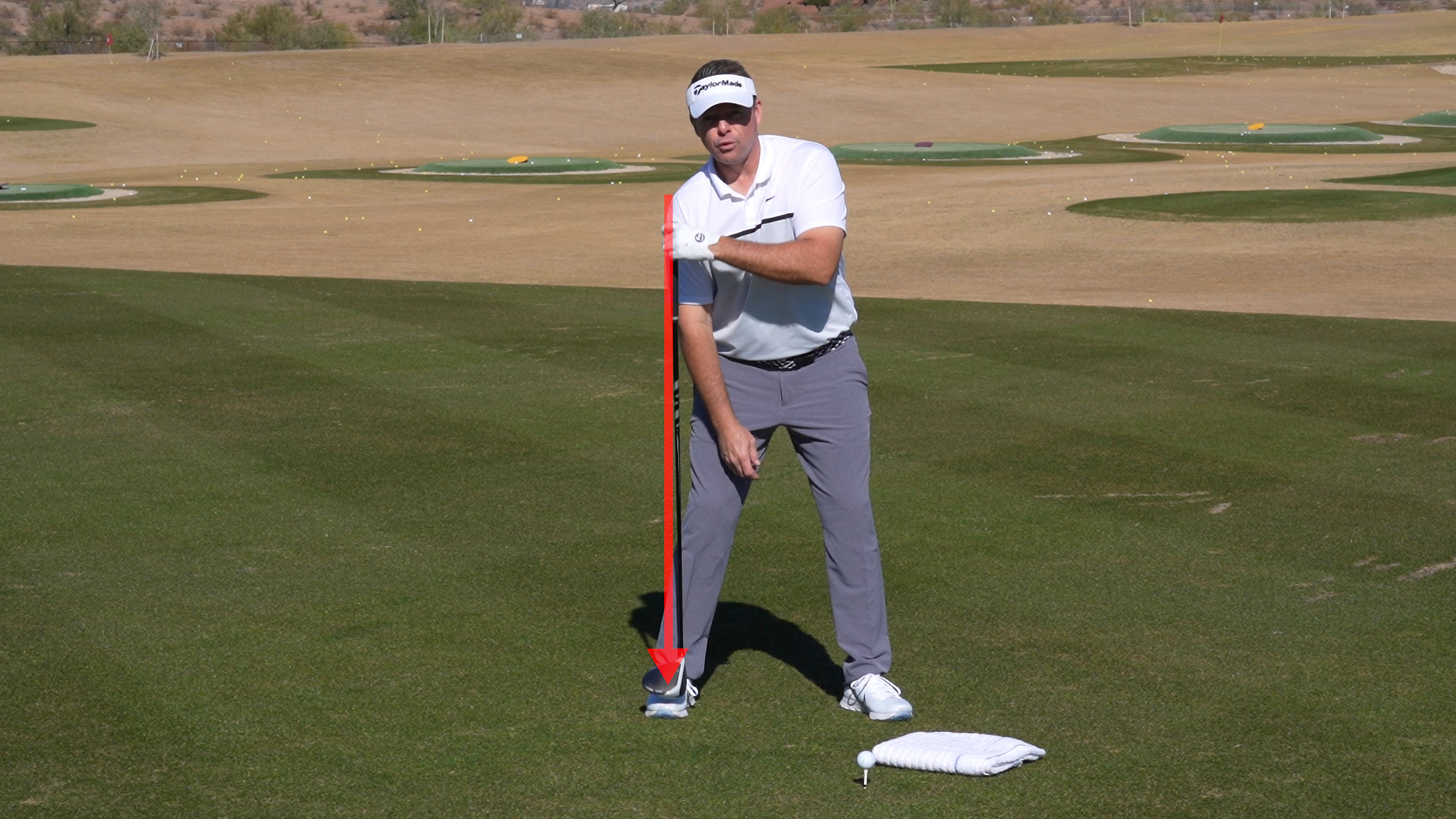 Distance is such a big part of the game and Steve has a simple rhyme to help you hit it long:

If you really want your drives to jump, you’ve got to hit it on the up.

Watch as Steve walks you through this tip. 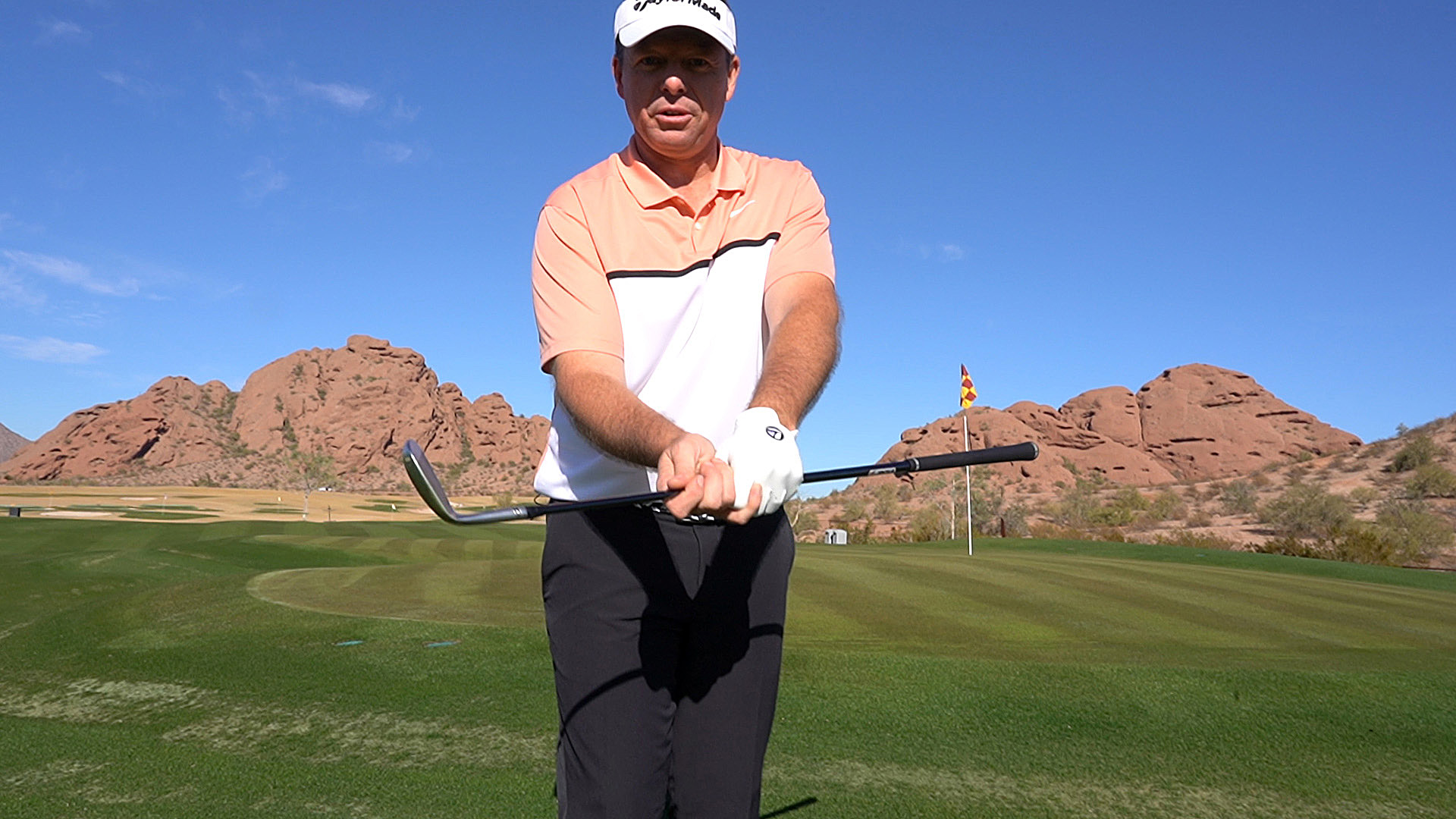 If you don’t want to chili dip your chip, pay attention to this tip.

Avoid the clunkers you can’t stand when you’re just off the green by using this simple tip.

Here’s a look at the entire video.

3. Use an arched wrist to putt for the win 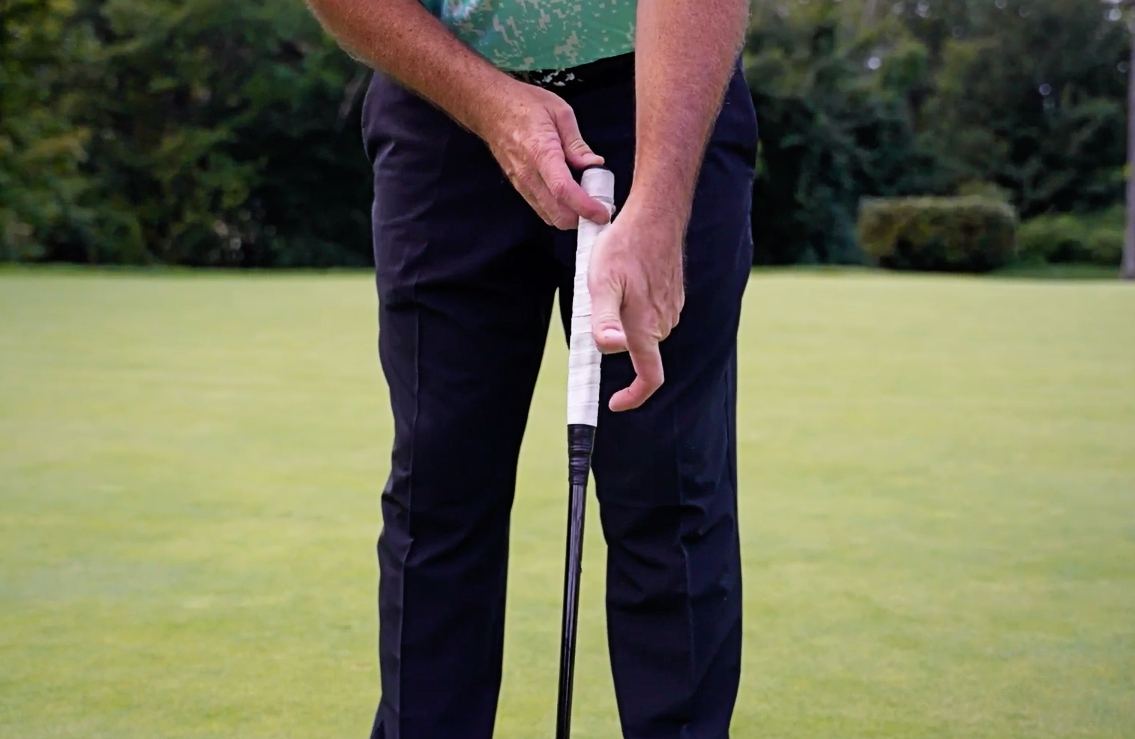 Steve says to try an arched putting grip, one that’s used by numerous pros to help on the greens.

It’s easy, as you can see in this short video. 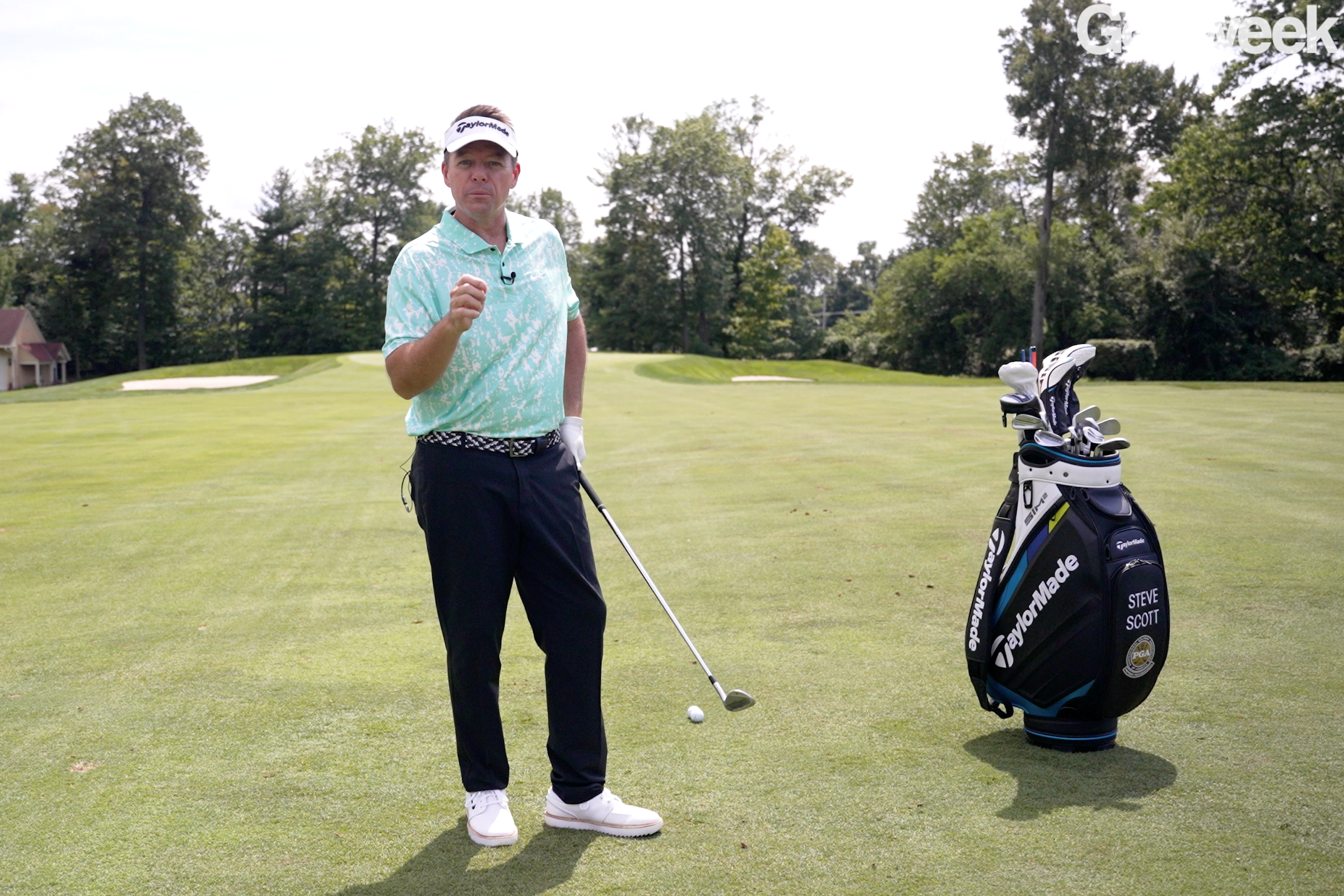 Steve Stricker, famous for his outstanding wedge play, minimizes hand action as much as possible when hitting a wedge shot, and our Steve believes you should do the same.

“Make sure your hands are very, very still, and passive almost like they’re frozen, on ice. That way you get your arms and your body more involved, and you get your hand action really out of it.” 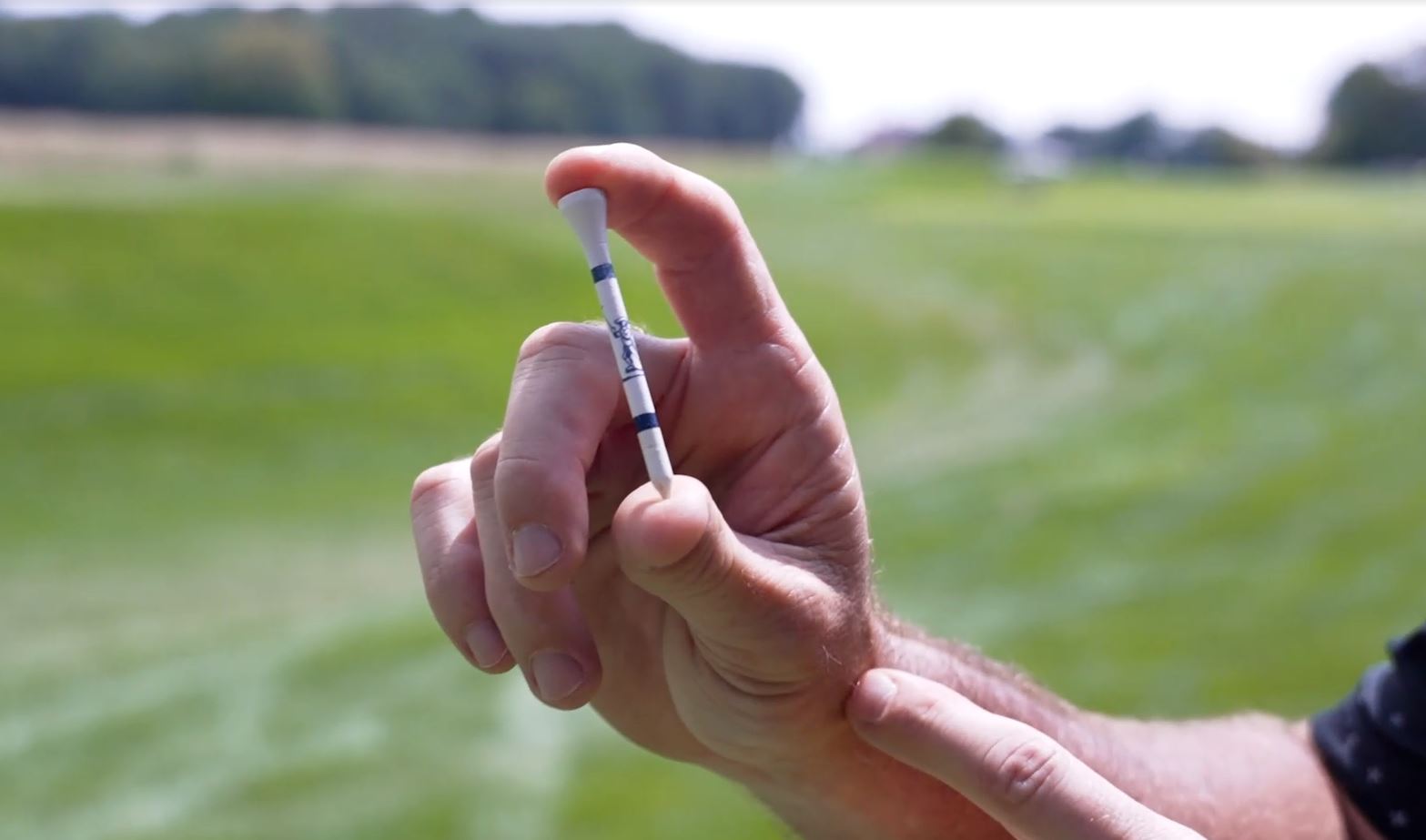 What many amateur players don’t understand is changing the height of your tee can change the shape of your shot. Teeing it low will help you hit a piercing cut. Teeing it high allows you to attack the ball on the way up and hit a towering draw.

“If I have trouble on the left side of the fairway, and I want to avoid that trouble, I’m going to tee it low and that’s going to ensure I hit a very straight, to slight fade with the driver.”

Click here to see our top instructional video of the year.

This article originally appeared on Golfweek.